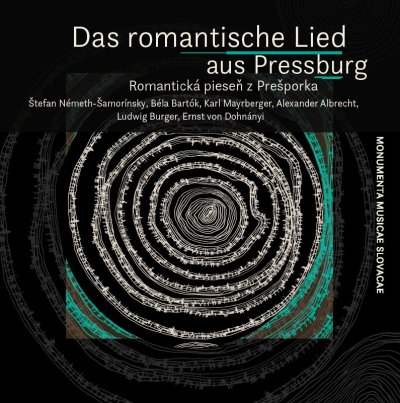 Peter Pažický studied at the High School of Performing Arts in Bratislava in the class of prof. Marian Lapšanský, with whom he also completed his doctoral studies. He attended performance classes with Halina Czerny-Stefańska, Eugene Indjić and Lazar Berman. A two-time winner of the Competition for Slovak Conservatory Students, he also won the Smetana Competition in Hradec Kralove (CZ), and was a three-time winner of the Chopin Competition in Marianske Lazne (CZ). At the Ministry of Education Interpretation Competition in Banská Bystrica, he won the prize for best interpretation of the sonatas of W. A. Mozart. And at the Second International J. N. Hummel Competition, he won the Slovak Music Fund prize for the best Slovak participant. Significant part of his art profil was joined wit with the pianist Aleš Solárik in piano duo colaboration.