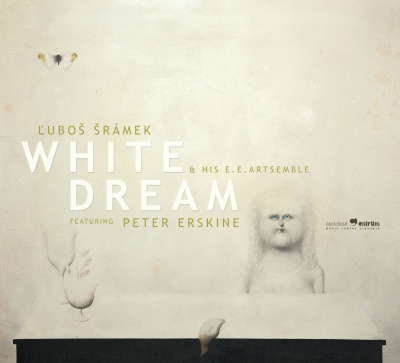 "There is a time in life, somewhere around your thirty-fifth birthday, which marks a kind of midpoint on your life journey. When you cross this line, everything around you changes..." Ľuboš Šrámek quotes Milan Kundera in his statement in the booklet of his new CD, which he recorded with the E. E. Artsemble featuring Peter Erskine. From the ten featured tracks he composed five and arranged one more. Other compositions were written by Matúš Jakabčic, Miloslav Suchomel, Miroslav Hloucal, and Rostislav Fraš. The CD won the 2015 Radio_Head Award.