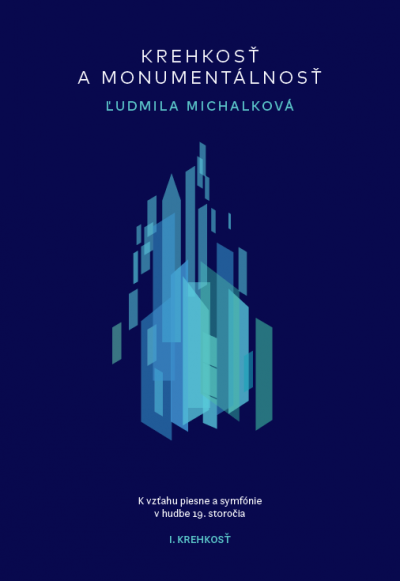 DELICACY AND GREATNESS. I. Delicacy

I. DELICACY Annotation The tree-volume monograph entitled DELICACY AND GREATNESS focuses on the relationship between two central, at their heart opposite, art forms in the 19th century music through the prism of their correlation. In the first part, DELICACY, prior developments of the art song and symphony are set in a general framework in terms of comments on the political and social determinants, philosophical concepts, ideological and artistic trends, and the content delimitation of the main categories. On this basis, the story of the art song itself in the 19th century is presented as unfolding on several levels and in miscellaneous contexts, following the ambition to invite the reader to discover them, get to know the history of music and reflect on it, however, especially to listen to the musical works of composers well-known to this day, but also those already forgotten by now.