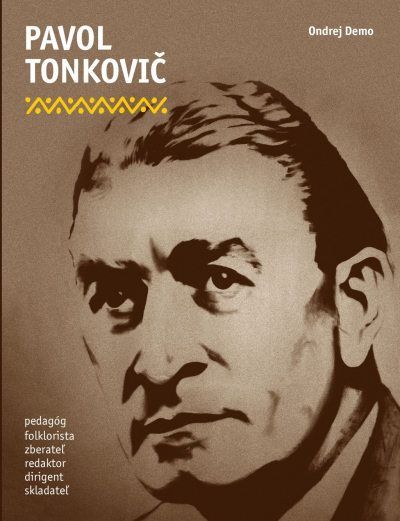 The renowned Slovak ethnomusicologist Ondrej Demo was a close collaborator of Pavol Tonkovič and he devoted his professional life to folk music in the spirit of Tonkovič’s ideas. In this monograph, Demo takes an in-depth look at Tonkovič as the seminal personality of the Slovak post-war traditional music scene. Tonkovič will always be remembered as the founder of several traditions, whether it be the concept of the stage presentation of traditional culture, approach to folk music in broadcasting, stylised arrangements, or spreading the love of folk heritage among the young generation. Demo’s writing is full of colourful details from rural life in Podkonice, the village under the Low Tatra Mountains, where Tonkovič was born. The book contains rare photos and music examples from Tonkovič’s works.