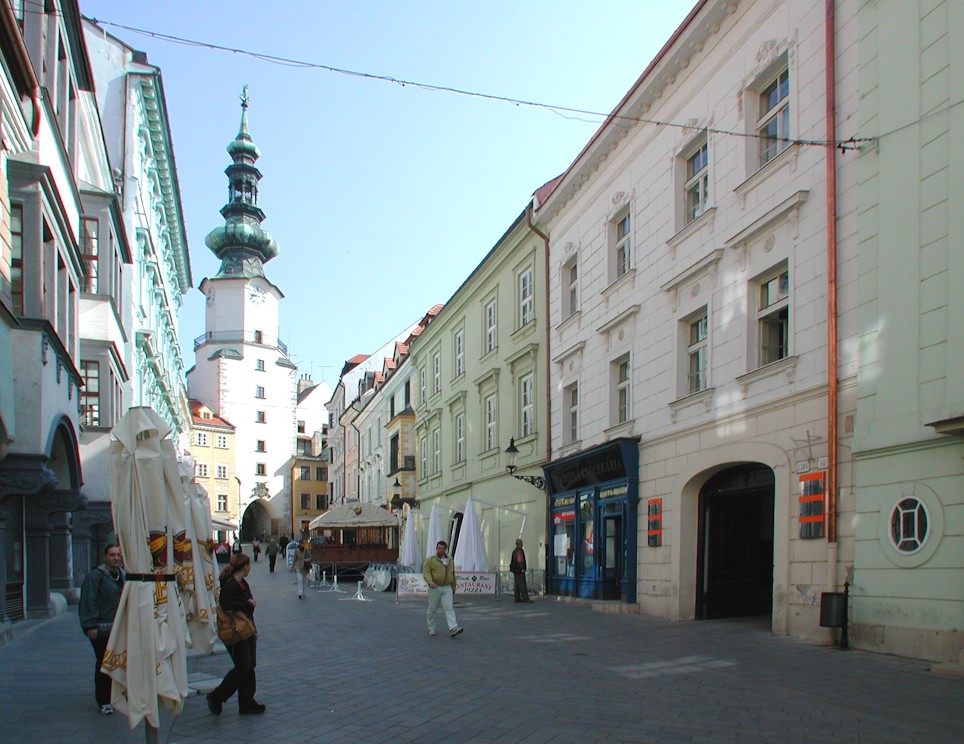 The Music Centre Slovakia has its seat in a building  of great historical value in the heart of the Old Town.

Saint Catherine's Court (as the house was originally named) renders perfectly the atmosphere of the medieval city in which a cosy world of courts was hiding behind the not that high façades of the buildings. The house is decorated with a chapel from the 14th century which today is still a place of prayer in the middle of the animated tourist city.

In the rooms, which were restored to be provided with modern comfort, there are remarkable original mural paintings of landscapes and still lifes dating back to the turn of the 19th century. They were ordered by the then owner of the house, Ján Adam Zechmeister, a tradesman who traded iron products and was the chairman of the Austrian-Hungarian Tradesmen Guild in Bratislava; in those days, his house served as the Austrian-Hungarian Monarchy's copper warehouse.

Michalská Street 10 was also the place of birth of Adam Friedrich Oeser (1717-1799), Johann Wolfgang Goethe's teacher of painting and later the first director of the Academy of Painting in Leipzig (Germany). 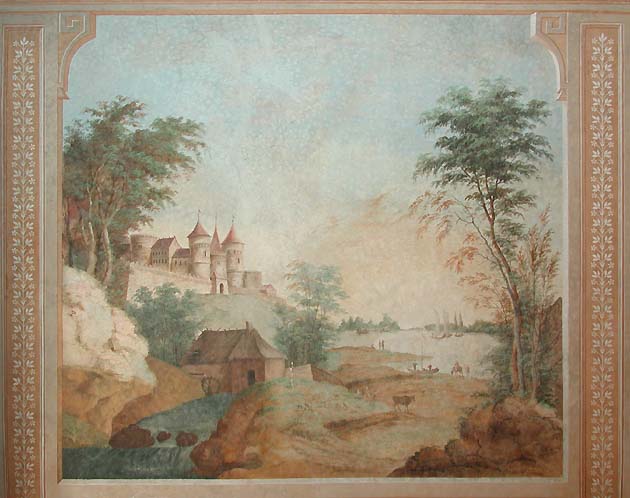 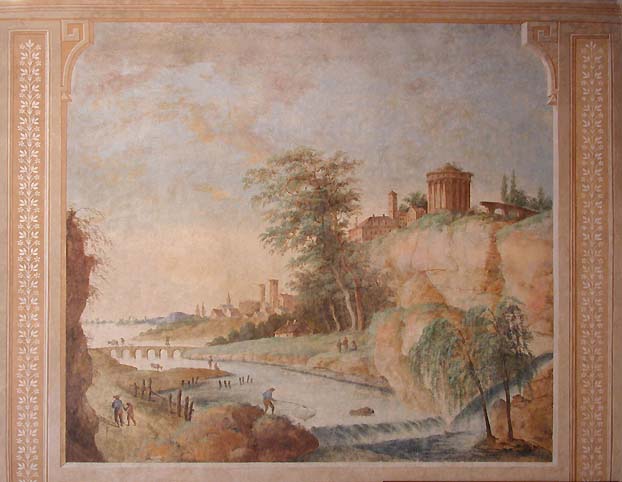 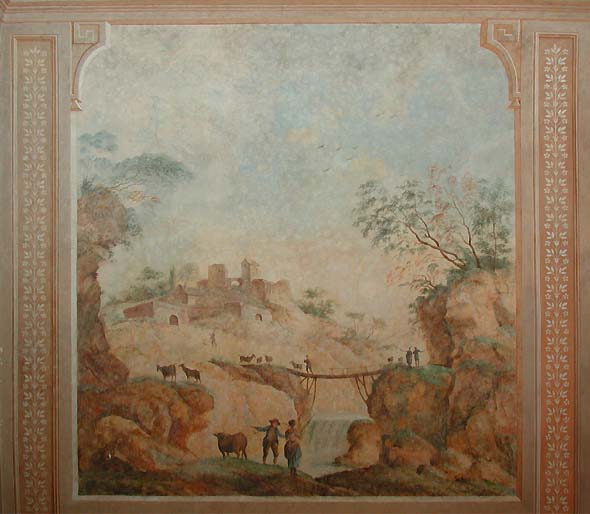