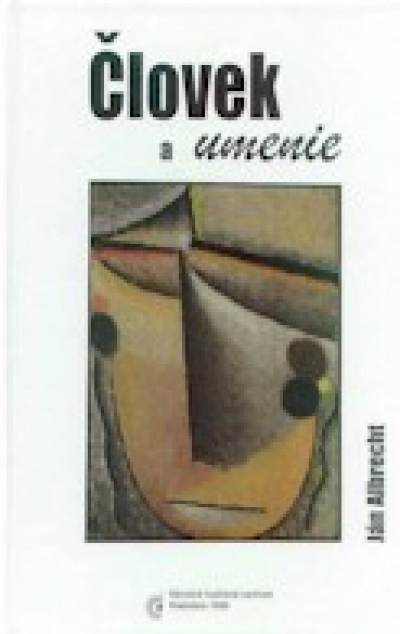 The Slovak aesthetician, musicologist, pedagogue, and violist Ján Albrecht (1919–1996) was active as a writer between 1957 and 1996. This selection from his studies and essays was published to commemorate the 80th anniversary of the late author’s birthday. The editor sought to present Albrecht’s texts (most of them previously published) written throughout his active period. The collection is divided according to subjects into essays on aesthetics, essays on art, essays on music and musicians, and the volume ends with Albrecht’s text The Spiritual World of Beauty.